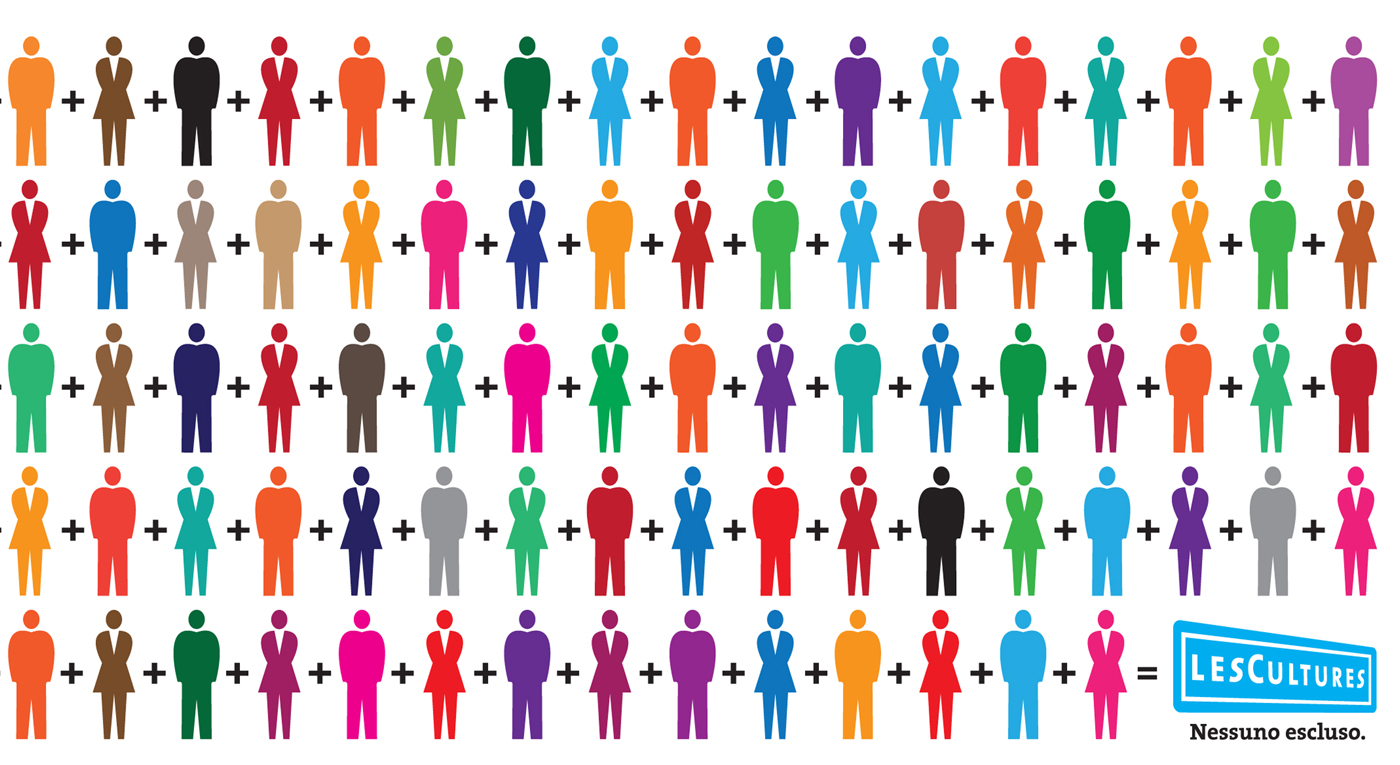 In over 20 years of activity, we have become one of the most active entities of cultural promotion in the province of Lecco. The promotion of travel and responsible tourism cultures and of the knowledge of new cultures represent the way through which Les Cultures works in order to turn barriers into frontiers.

We organize events, film projections and public debates aimed at raising public awareness and stimulating reflection on current topics, including those linked to migration and to the structural problems of some countries in the southern hemisphere.

We make you travel!

Immagimondo, a festival about travelling, places, and cultures

Since 1997 Immagimondo has been bringing the whole world to Lecco and Lecco in the world. Travellers, writers, scholars, photographers, musicians meet every year in order to exchange ideas, suggestions, travel experiences in one of the most important and historic travel festivals at national level.

Since 1998 we have been publishing photographic books that focus on travel and contact with distant places and peoples. Over the years we have travelled all around the world telling stories from Niger, Vietnam, Tibet, Mongolia, New Guinea, Jordan, India.

Every year, in collaboration with our cultural mediators, we organise Arabic, Russian, Chinese, Portuguese, and Spanish courses. 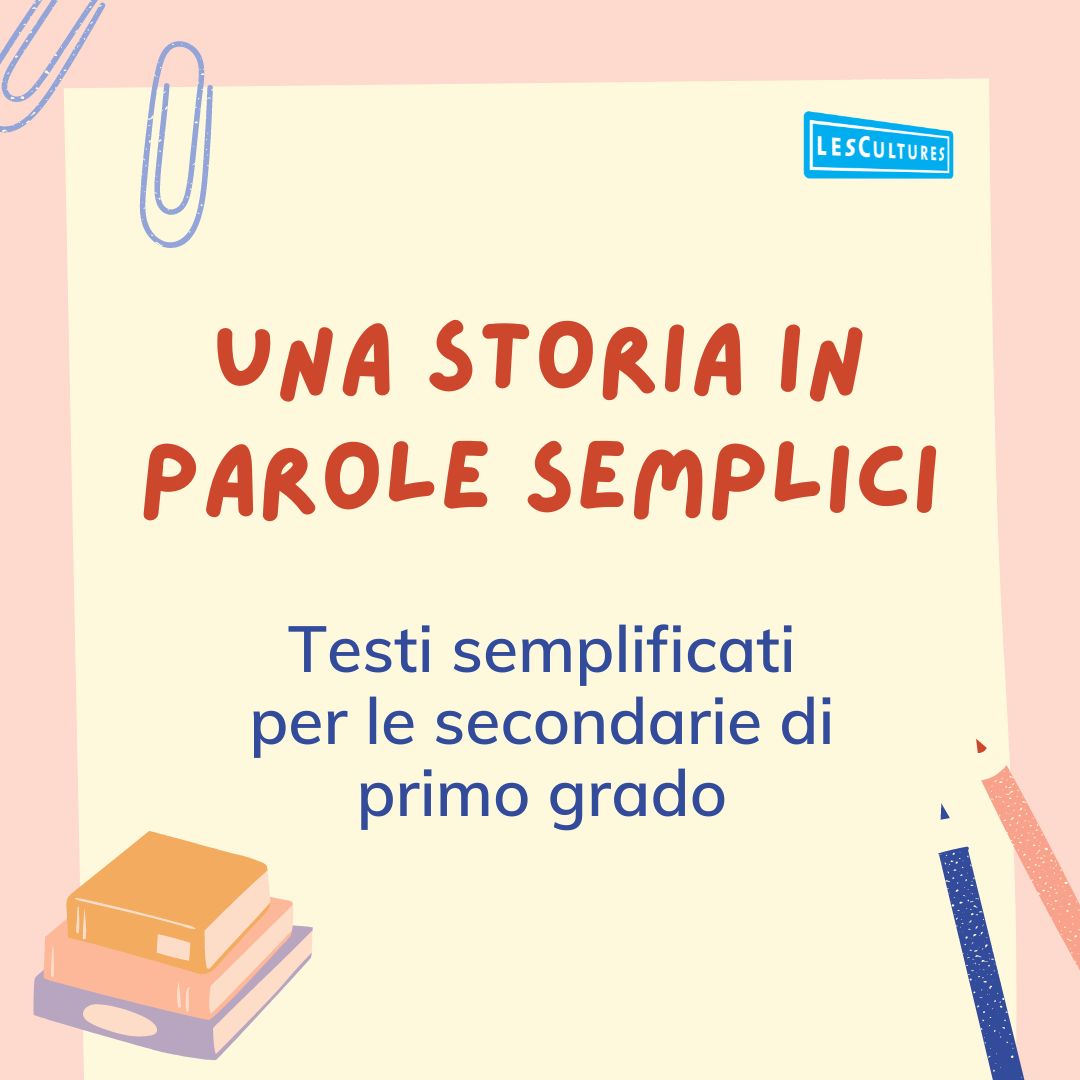 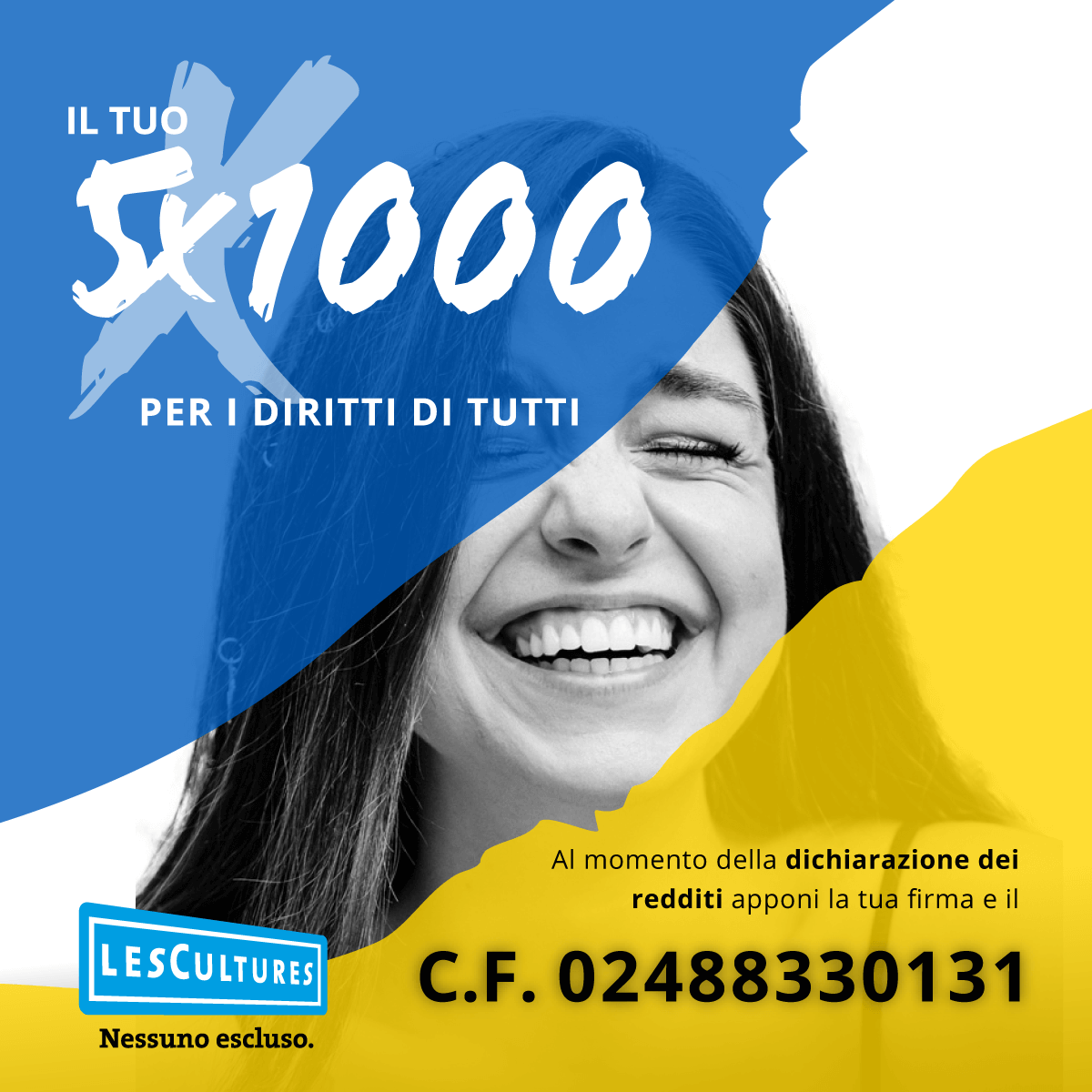 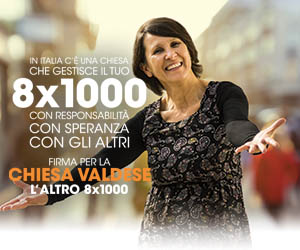